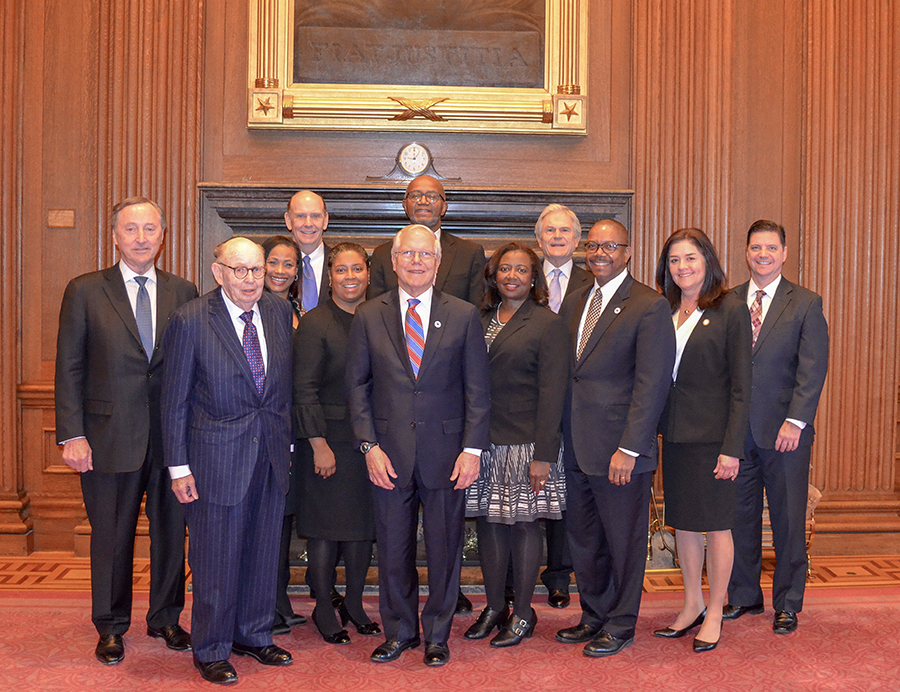 The UK Alumni Association and UK College of Law cosponsored a small group going to the U.S. Supreme Court Bar Admission ceremony this week in Washington.

Eleven people were sworn in as members of the Bar of the Supreme Court of the United States on Tuesday, Jan. 15.

Ray Stewart ’78 LAW was scheduled to participate in the event but was unable to attend the morning of the ceremony. John McGarvey, a 1973 graduate of the UK College of Law, served as movant for the ceremony.

On Monday, Jan. 14, a reception was held for the group and other Washington-area UK College of Law alumni at Thompson Coburn LLP, where Stewart is a member. The group also met with U.S. Representative Andy Barr ’01 LAW.

Enjoy the following photos from the events. 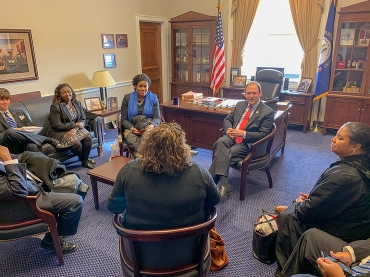 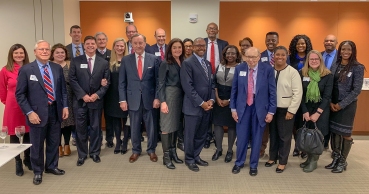