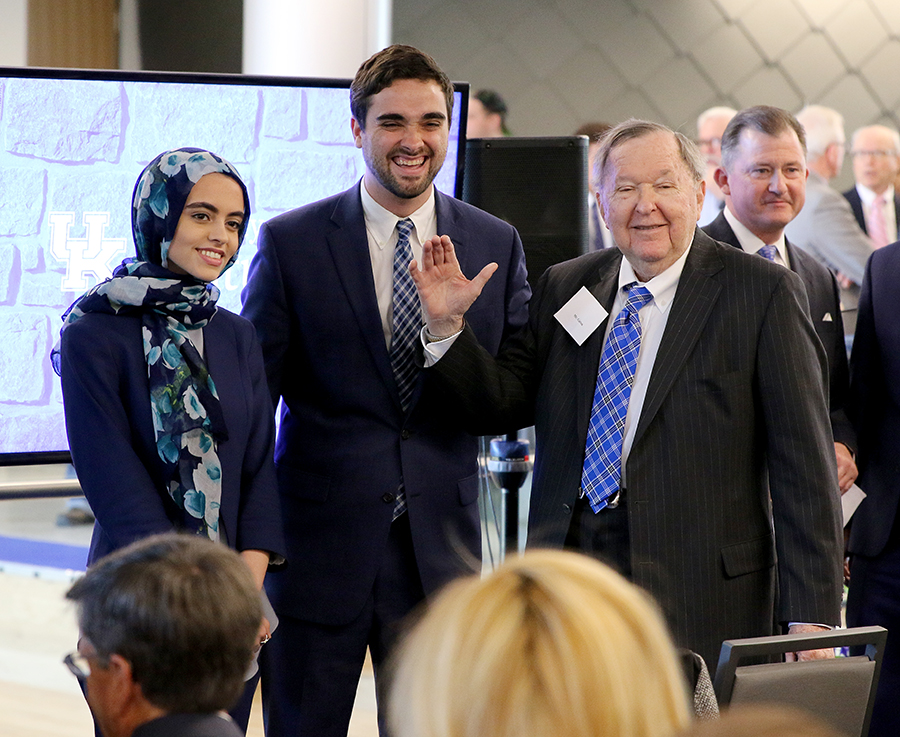 The new UK Student Center officially opened its doors Monday in a special ceremony honoring Carol Martin “Bill” Gatton ’54 BE, who donated $20 million toward the construction of the building.

The UK Board of Trustees is expected to vote to name the new student center in Mr. Gatton’s honor. The naming of the Bill Gatton Student Center, if approved Tuesday by the board, is, in part, a response to the gift Gatton made toward the construction of the 378,000-square-foot facility in 2014.

It was just the latest gift in Mr. Gatton’s decades of support to the University of Kentucky.

In 1995, his $14 million contribution laid the foundation for the construction of the Gatton College of Business and Economics. Years later, the building was renovated and expanded further, funded through $65 million in private gifts — the first academic building in the state to be completely supported by philanthropy.

Gatton — who made his fortune in businesses as diverse as real estate, banking, auto sales and investing — is the university’s largest philanthropic supporter, giving nearly $60 million to UK. And his philanthropy extends far beyond UK, to causes such as the YMCA of Central Kentucky to the needs of teachers in East Tennessee, where he currently lives.

“The University of Kentucky is extremely important to the Commonwealth’s future,” Gatton said. “There is no other institution or entity better equipped to address the state’s needs, and provide transformational education, leadership and service. UK is the bright hope of Kentucky.”

Read more about Mr. Gatton and his contributions to the University of Kentucky at http://uknow.uky.edu/campus-news/uk-hero-generations-come and see this video honoring him below. 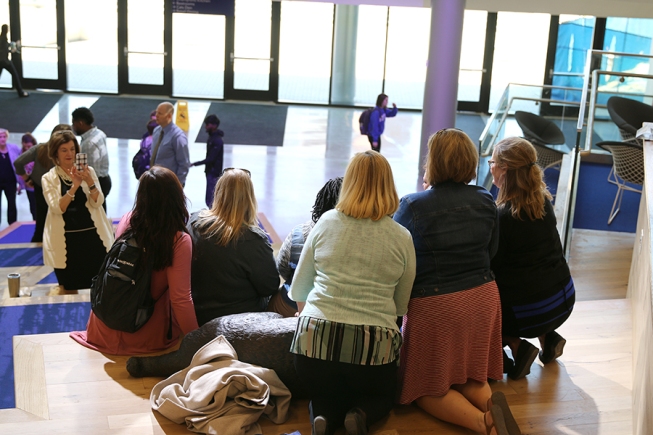 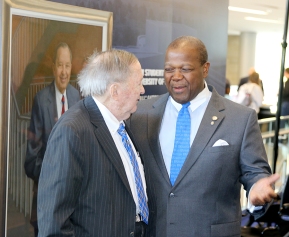 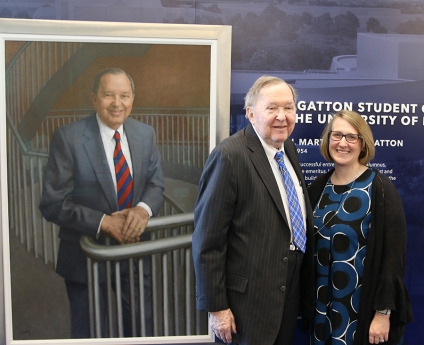 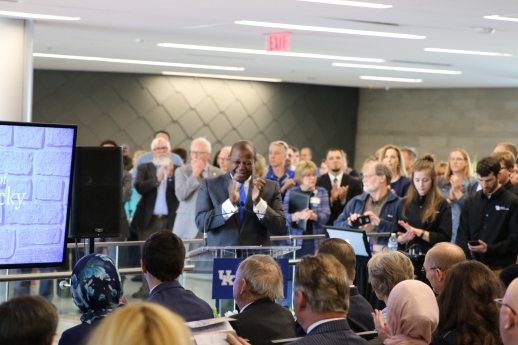 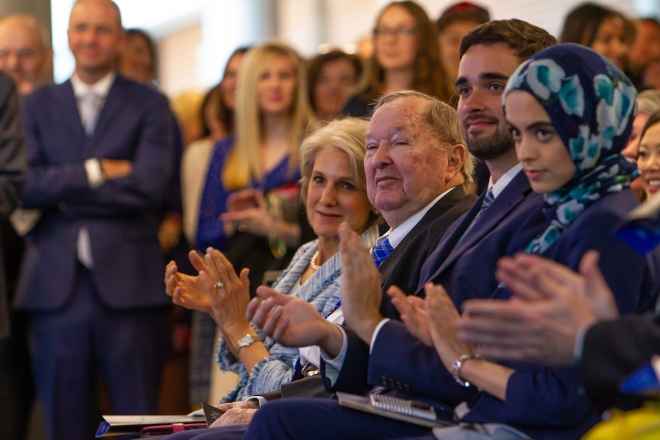 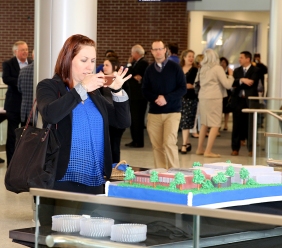 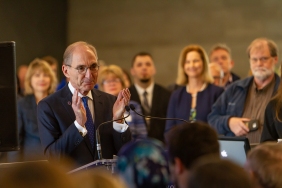 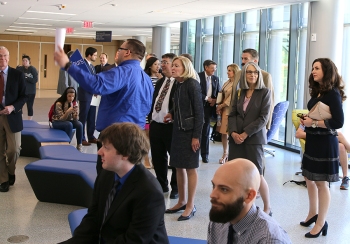 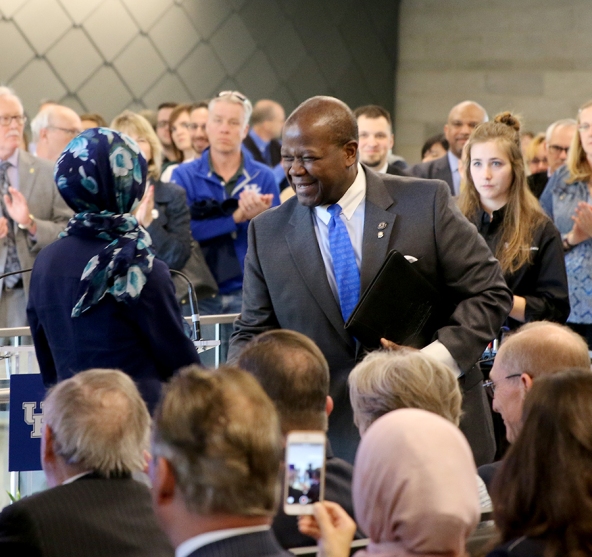 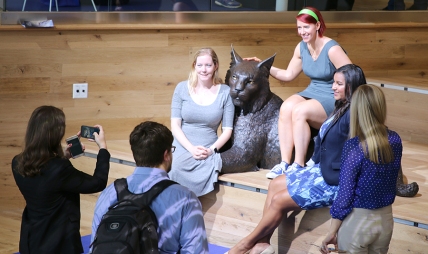 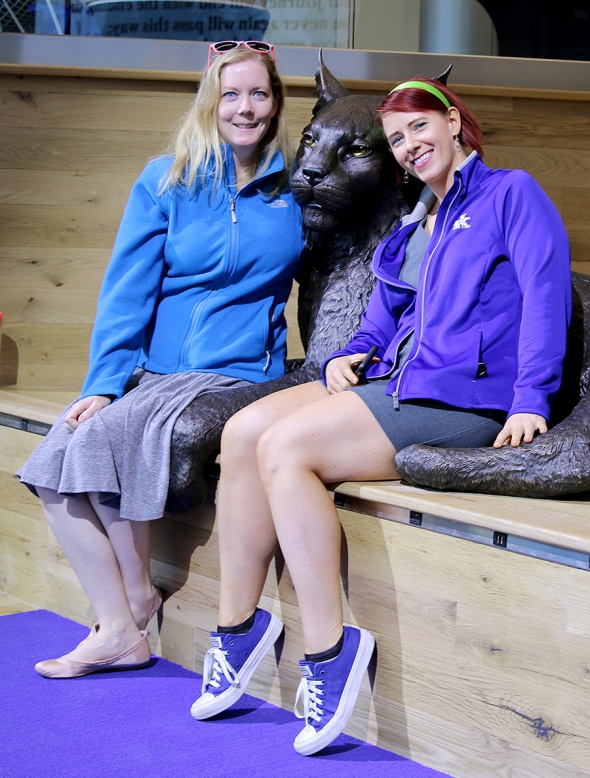 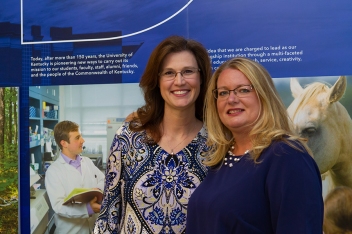 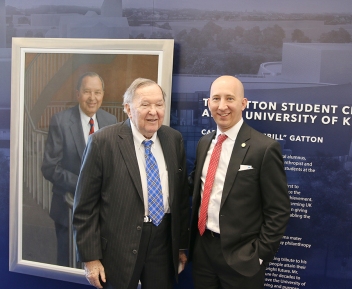 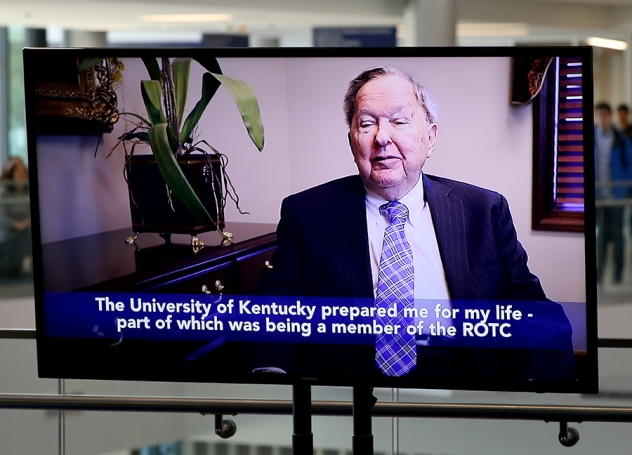 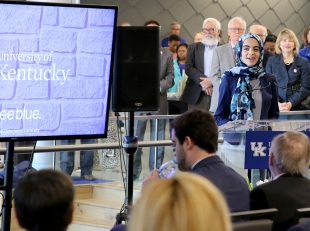 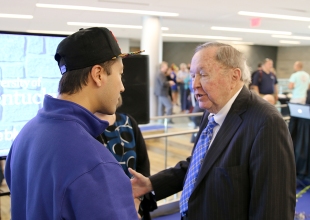 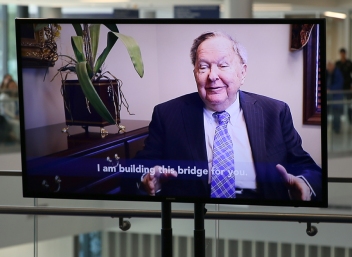 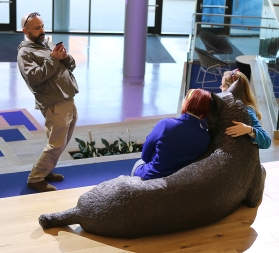 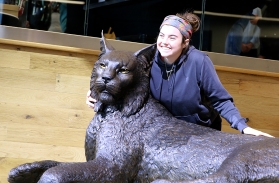 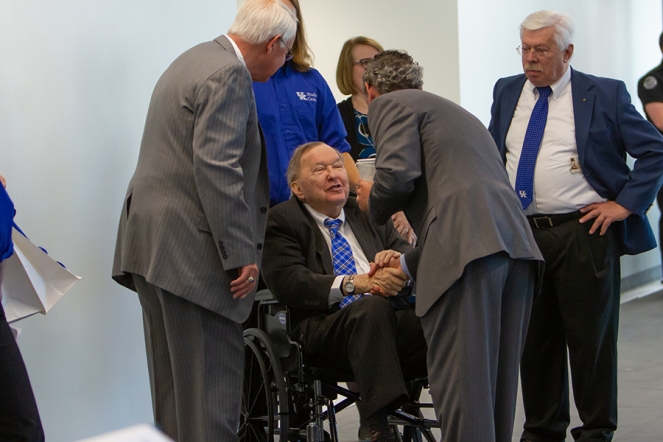 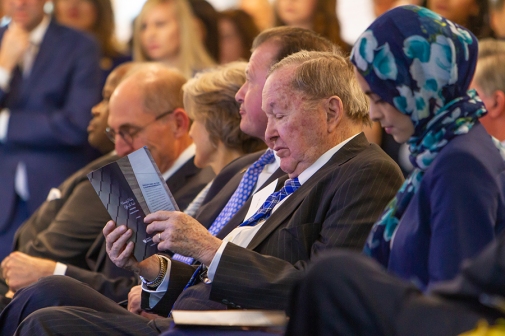 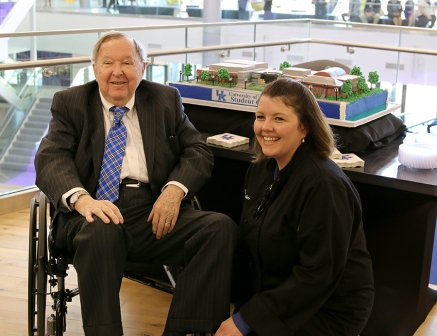 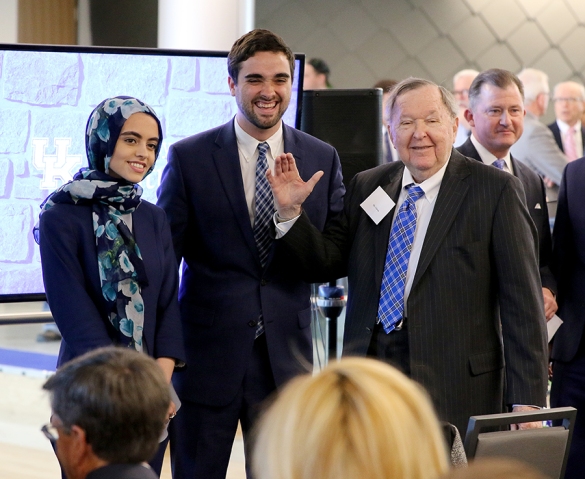 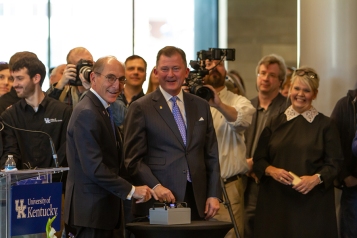 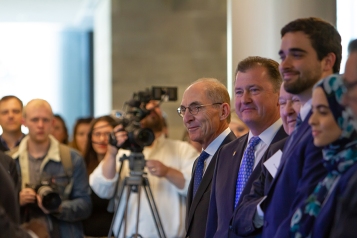 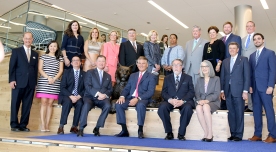 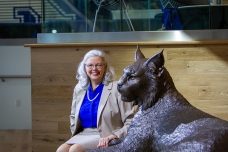 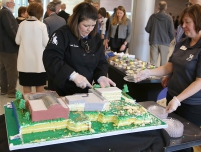 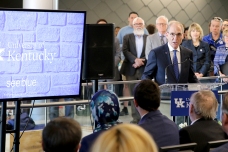