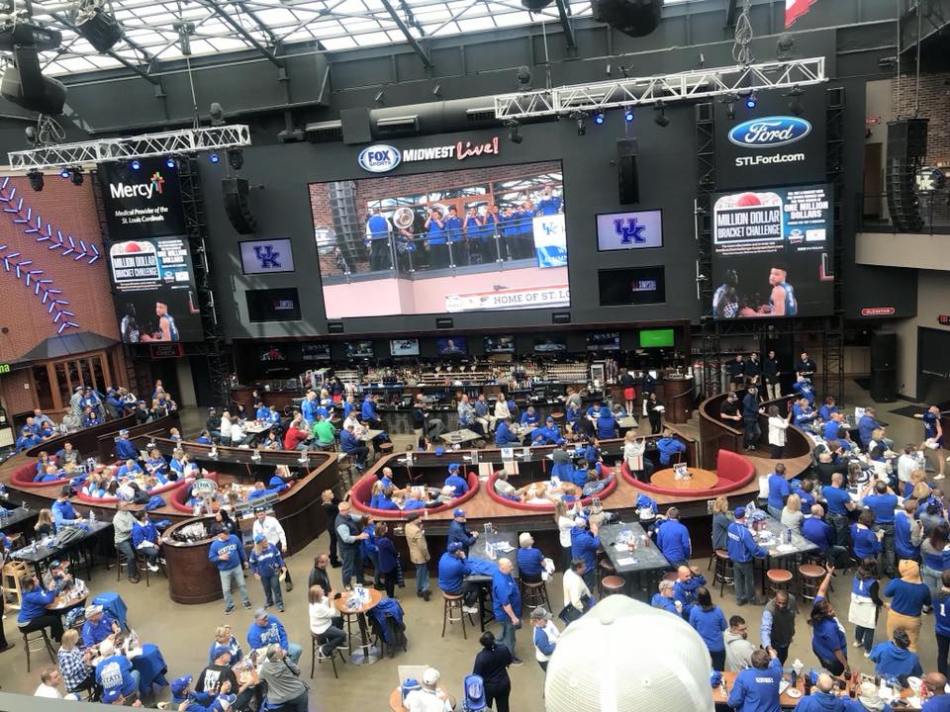 Snow and confetti fell in St. Louis on Sunday afternoon as the Wildcats won their 31st SEC Tournament Title. The venue and the city were new for the Southeastern Conference, but Big Blue Nation found its way to the “Gateway of the West” to cheer on their beloved team. The Wildcats gave BBN much to cheer about during their three-day tournament play with victories over the Georgia Bulldogs, Alabama Crimson Tide and Tennessee Volunteers.

The UK Alumni Association staff enjoyed the chance to meet and visit with a number of alumni and volunteers and appreciates all who came out to support the event. St. Louis was a wonderful host and as usual, “Blue Got In.”  Happy March Madness! 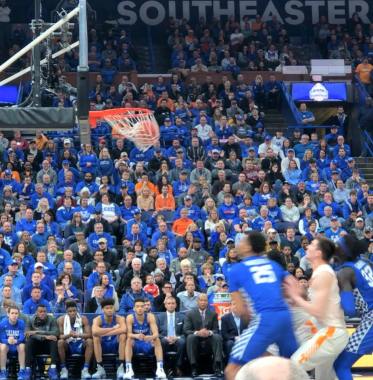 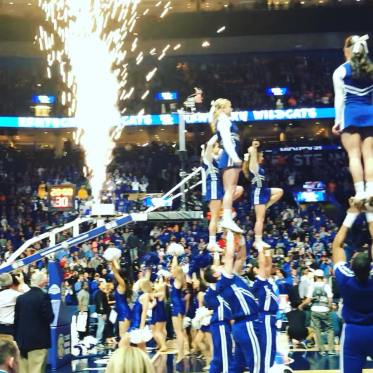 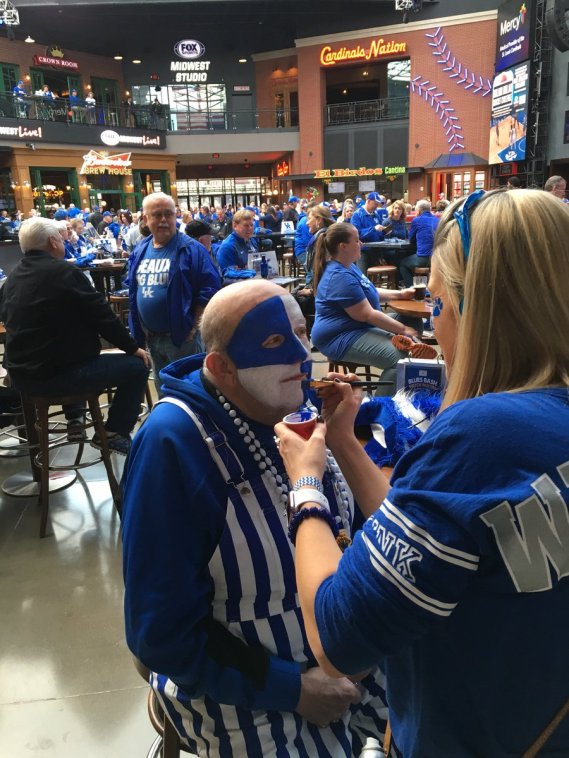 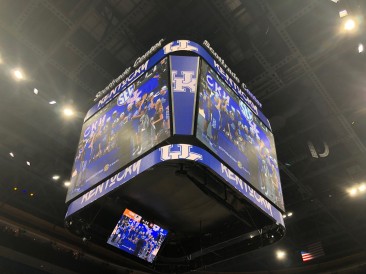 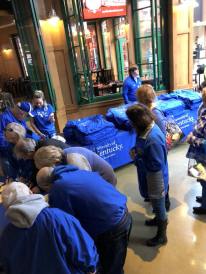 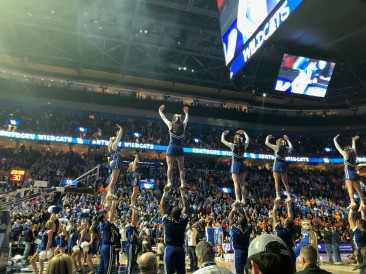 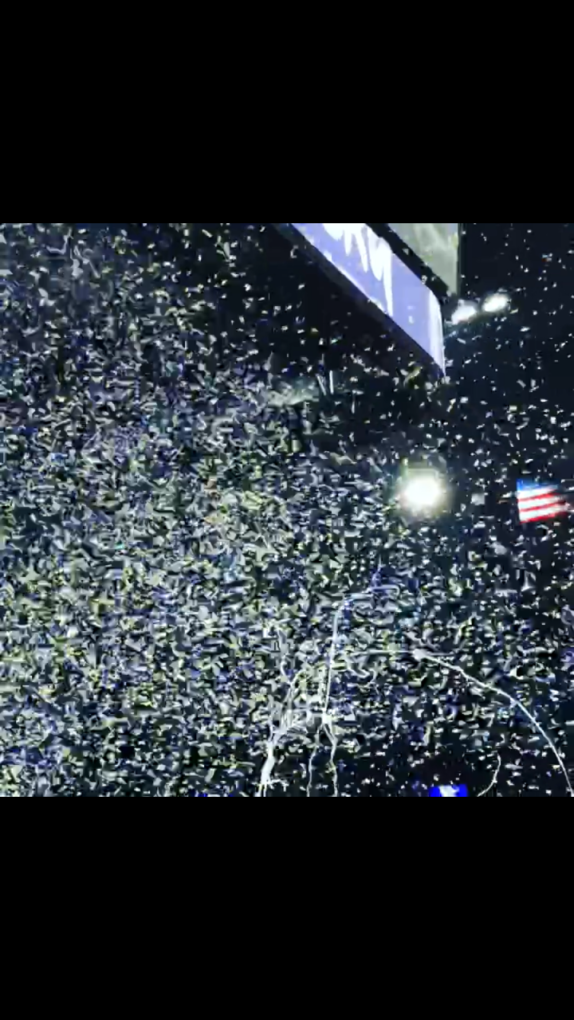 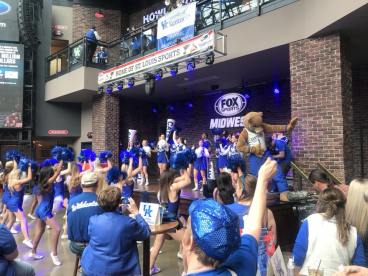 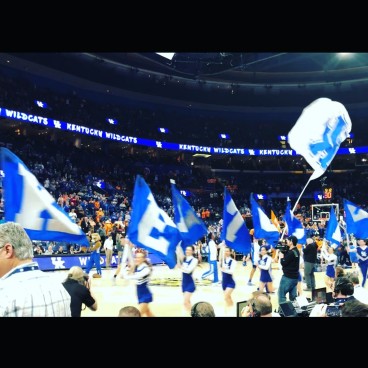 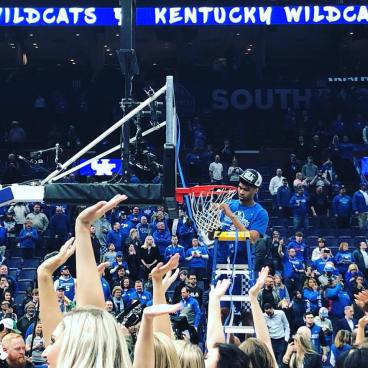 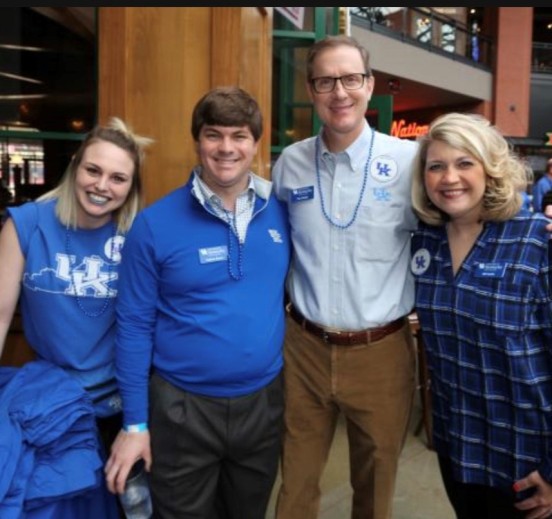 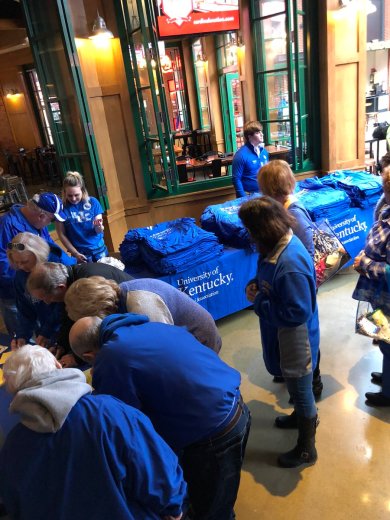 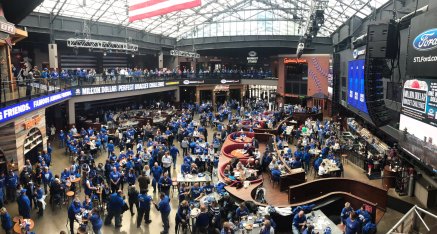 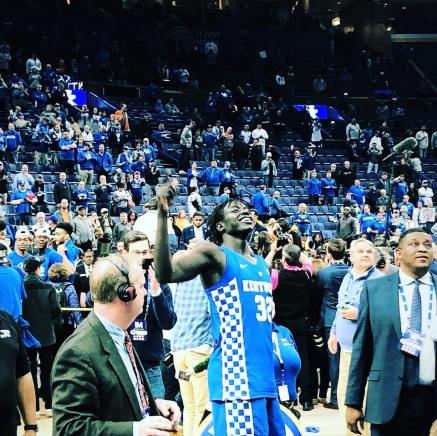 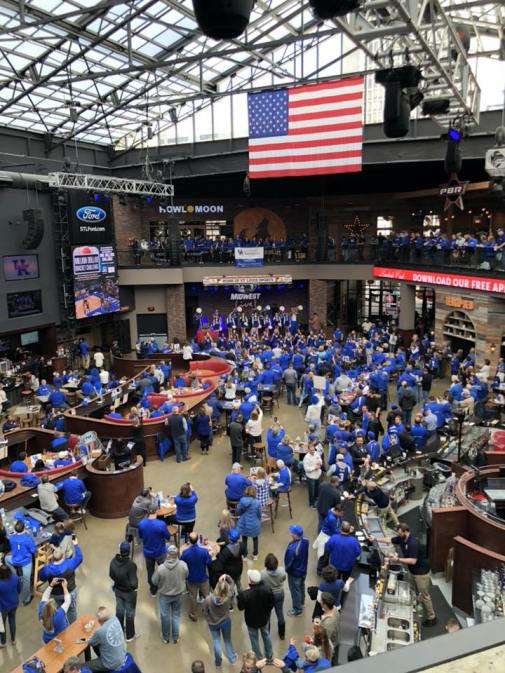 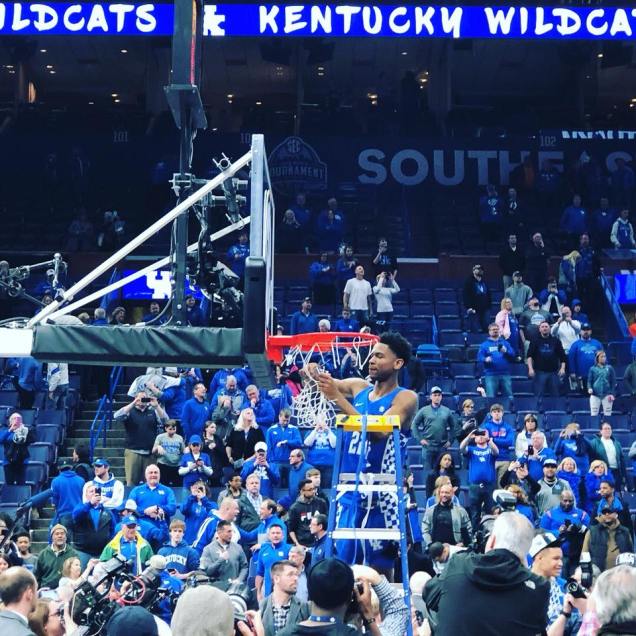 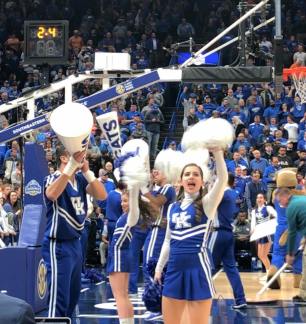 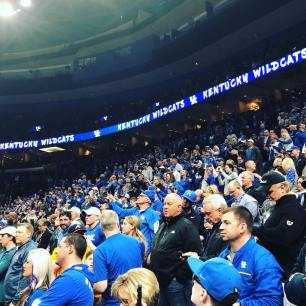 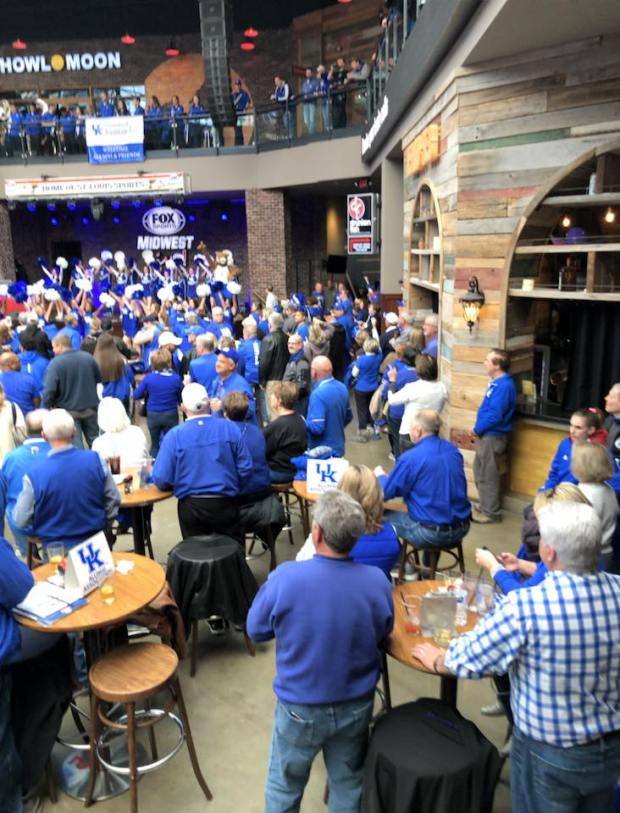 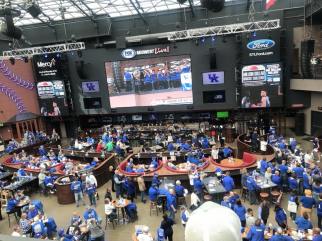 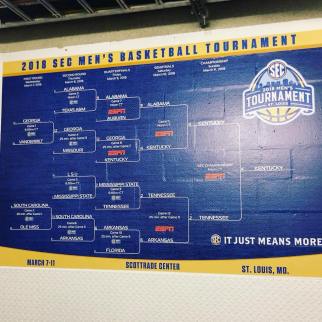 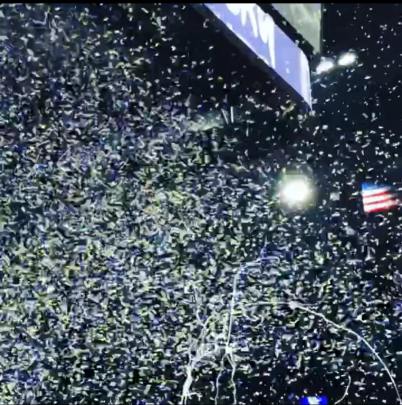 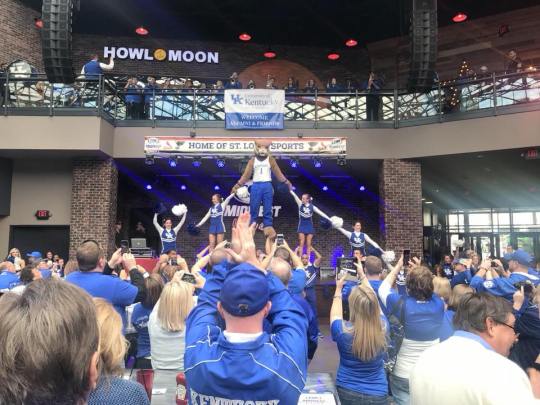 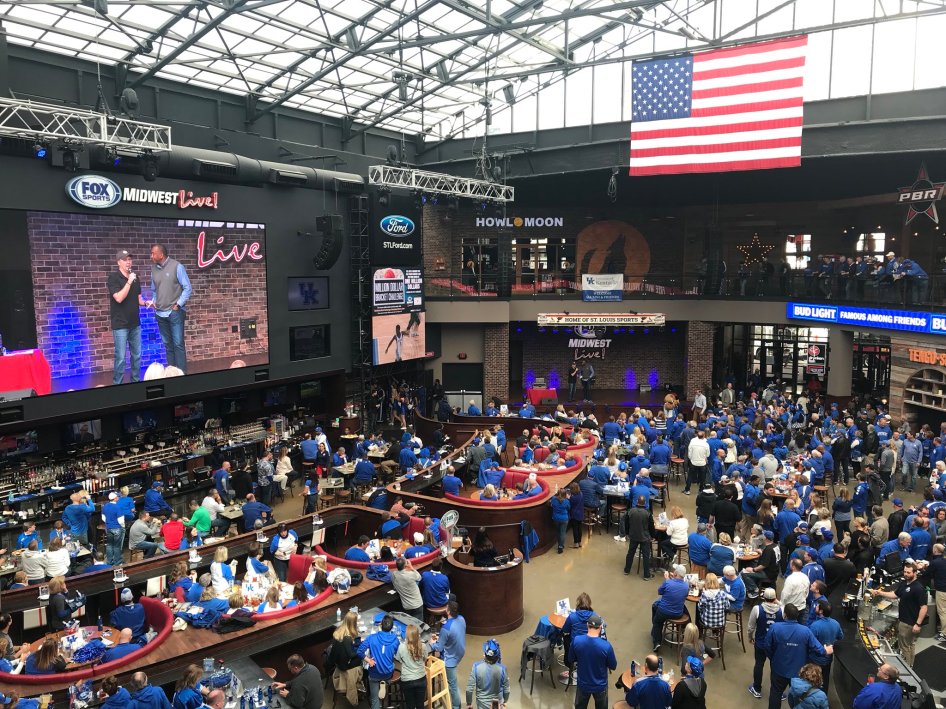 0 comments on “True Blue St. Louis… A look back at the SEC Tournament”