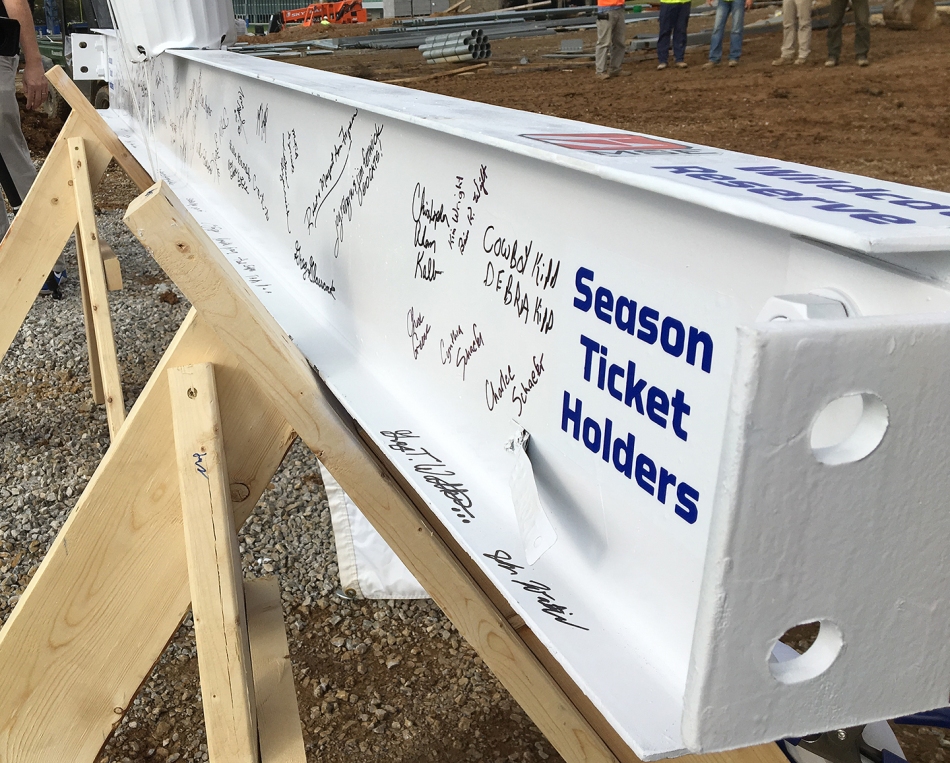 The end is in sight! A topping-off ceremony was held Thursday afternoon at Kentucky’s new $49 million baseball stadium, located near the soccer and softball complex.

Players, season ticket holders and other fans signed the beam, which was later lifted up and set into place along the roof of the new stadium, which is set to be finished in time for the 2019 baseball season.

UK Baseball coach Nick Mingione and UK Athletics Director Mitch Barnhart, along with other guests, were on hand to watch the ceremony, and both talked to the media afterward.

A topping-off ceremony, also called a topping-out, is a tradition on many construction sites that is a moment to celebrate, mark a milestone, and announce the project is nearing completion.

See photos and videos from Thursday’s event below: 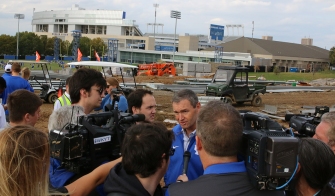 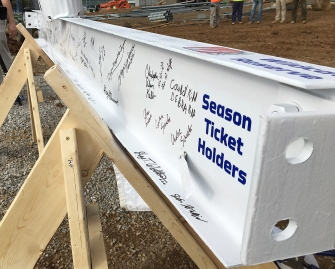 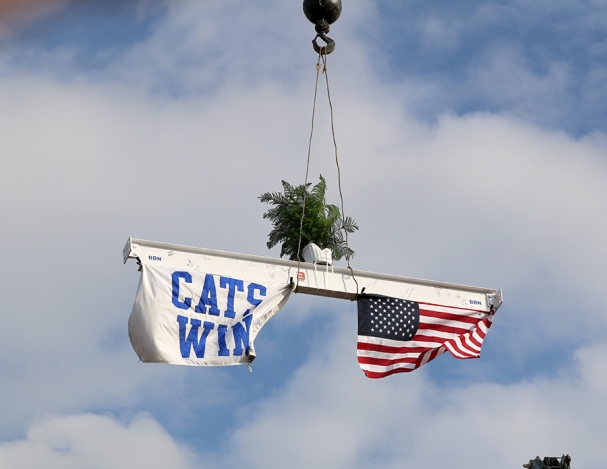 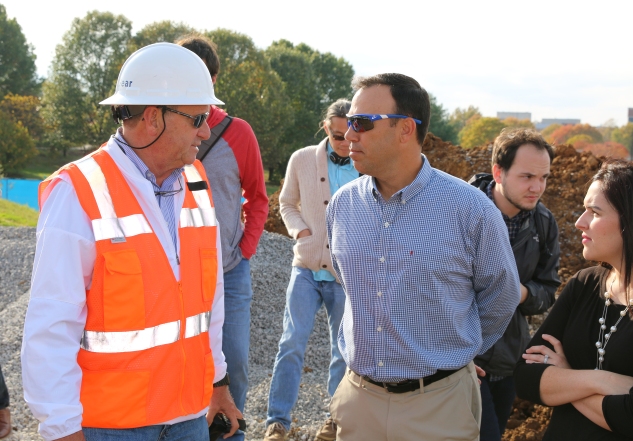 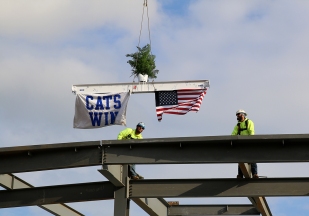 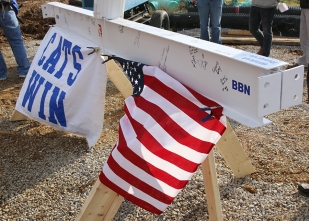 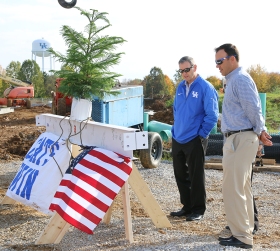 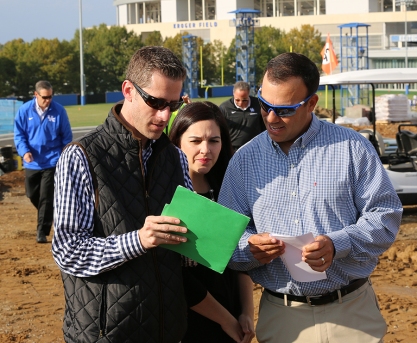 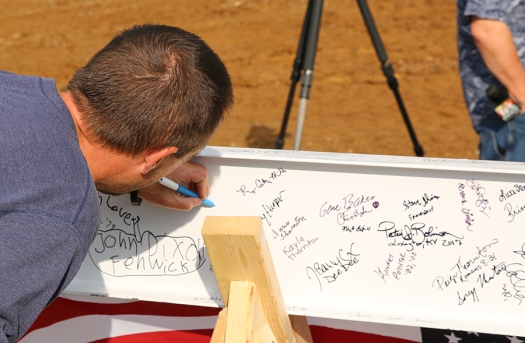 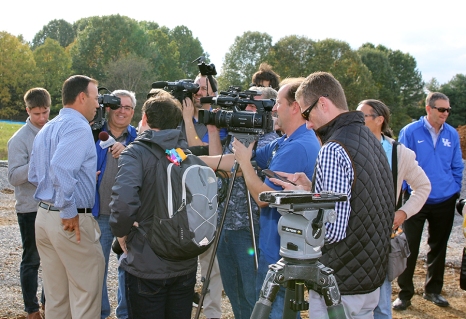 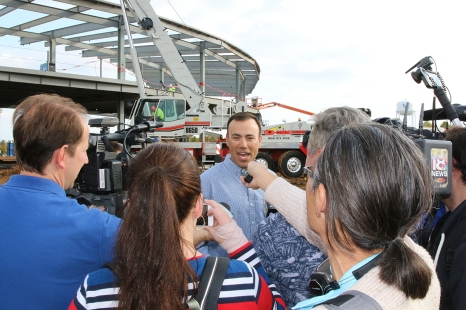 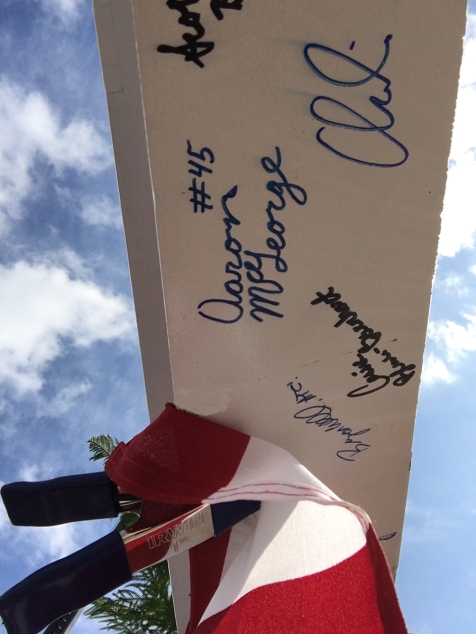