UK Athletics recently established a reunion committee as a way to honor great Kentucky teams of the past. The committee was formed to define official parameters of recognition, identify and select deserving teams, and coordinate dates and arrangements with the specific programs. Input from current head coaches and administrators was taken into account when setting the criteria.

UK Athletics will officially honor 14 teams across six programs during the 2017-18 athletics season, as selected by a newly formed reunion committee UK has established to honor elite teams of the past.

This past weekend, the Kentucky Football bowl teams of 2006-2008 were recognized. The 2006 and 2007 Wildcats both won the Music City Bowl in Nashville, Tennessee, and the 2008 UK team won the Liberty Bowl in Memphis, Tennessee.

On Friday afternoon, former coach Rich Brooks, along with former players Jacob Tamme, Keenan Burton and Dicky Lyons Jr. met with the media to discuss those seasons, their favorite memories, and also to talk about this current group of Wildcats.

A reunion was held at Kroger Field on Friday night, and the teams were honored at halftime of Saturday’s win over Tennessee.

Read more on the reunion at http://ukathletics.com/news/2017/10/26/football-06-08-bowl-championship-teams-honored-this-weekend.aspx?print=true

You can see the following videos on UK Athletics’ website, and enjoy some photos from Friday’s media event and reception. 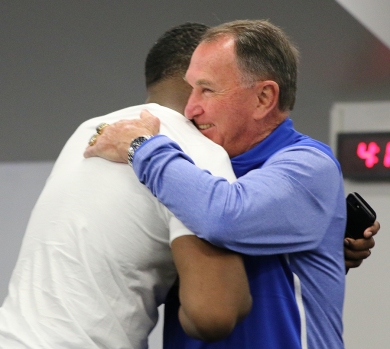 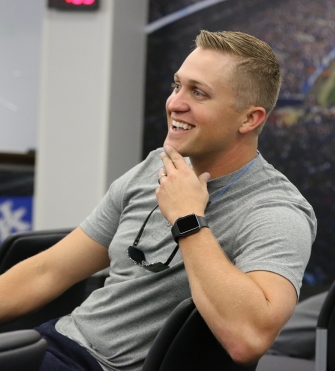 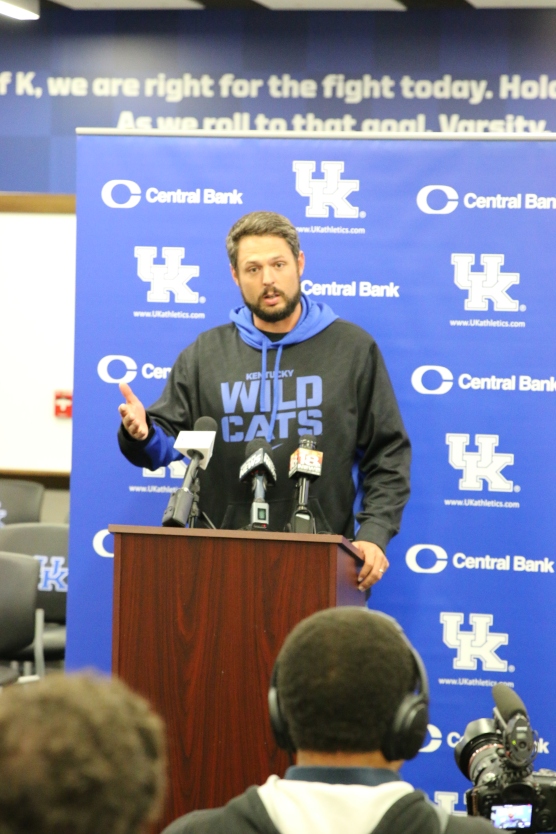 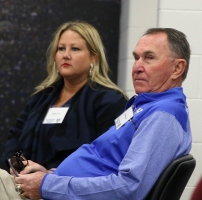